5 CTA Mistakes that are Costing You Sales 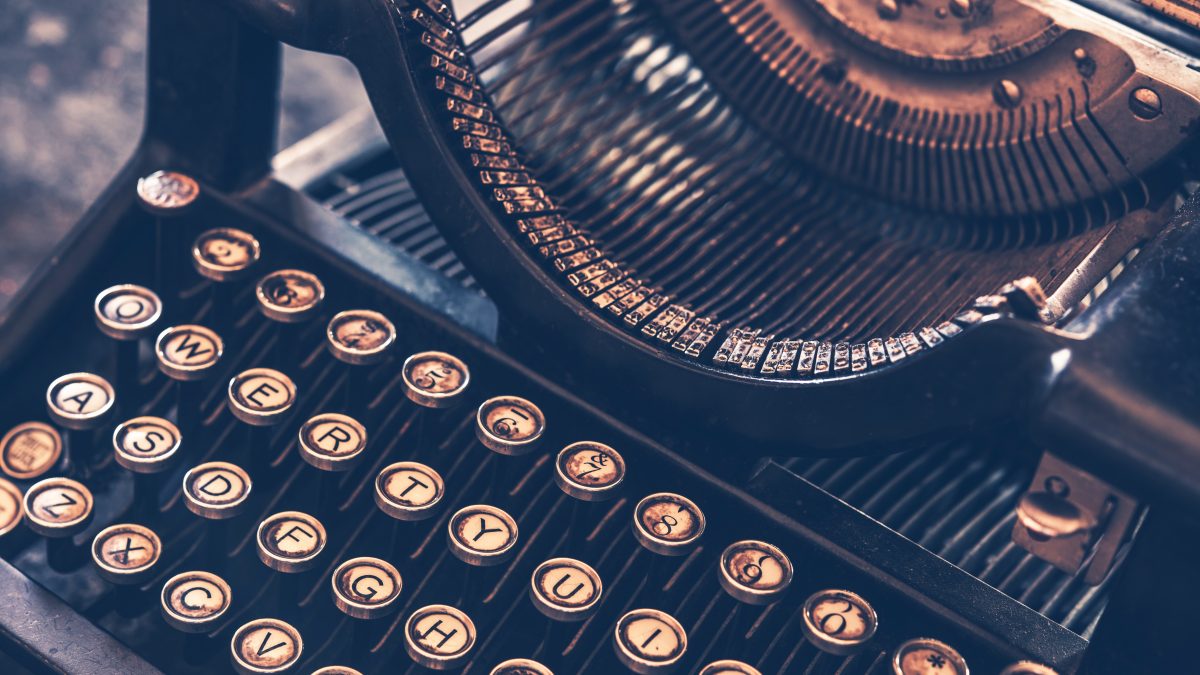 One of the earliest examples of content marketing is actually still around today. John Deere launched The Furrow, a magazine that provided information on how to farm effectively, in 1895, and by 1912, it reached 4 million readers. Today, The Furrow has a circulation of about 1.5 million, in 12 languages, and in 40 countries. Its success is based on the magazine’s ability to provide relevant content to farmers, teaching them how to make their farm more profitable. The magazine is now available digitally. You can check it out here.

Content marketing aims to drive demand for your product. If your product is tires, you want to encourage people to drive their cars more, right? That’s exactly what the tire brand Michelin wanted to encourage when it began publishing The Michelin Guides. The company provided 35,000 free copies of this guide to French motorists. The books contained information on travel destinations, traveling tips, addresses of filling stations, mechanics, and tire dealers. The guide books are still available today for about 20 dollars and encompass 23 countries on 3 continents.

The Jell-O brand is ubiquitous these days, but when it first began, it struggled to get off the ground. You can thank content marketing for saving your favorite jiggly flavors. In a last-ditch effort before selling the company, Jell-O decided to distribute a free recipe book, featuring Jell-O products as the main ingredient. Without the internet as a distribution method, these content marketers went door to door to deliver the books, which drove a major turnaround for the brand.

G.I. Joe has been a “Real American Hero” since the 1940s, but the action figure became a household name in the 80s with the use of content marketing. Toy-maker Hasbro teamed up with the popular comic book provider Marvel to develop an entirely new concept—cross channel promotion through content. Marvel created engaging stories for the action figure, which inspired more G.I. Joe purchases.

The popular brand has been leveraging content marketing since the 80s, much to its success. In 1987, Lego released the “Brick Kicks” magazine, now known as the “Lego Club” magazine, offering Lego-lovers branded content ranging from comics and games to contests and modeling tips.

Their success in this channel soon caught on, and with the ubiquity of the internet, Lego built a media empire. They provide microsites, miniseries, community platforms, social networking, theme parks and even hold club meetings. Because Lego has a product that can be easily replicated, they built a company on something that can’t be copied—content marketing.

Content marketing might be what marketers are buzzing about today, but, truthfully, the strategy has been around for the past century. Its success through the years demonstrates why brands should be leveraging inbound marketing strategies today.