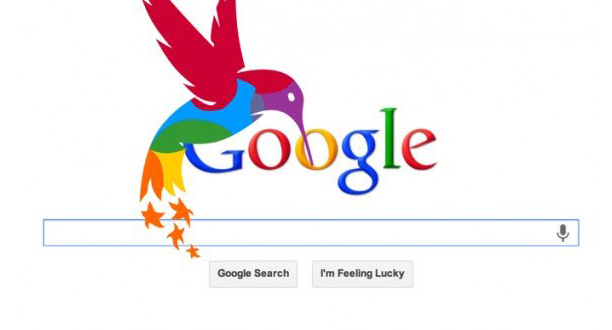 Google definitely likes to keep marketers on their toes. Last week, the company announced the Hummingbird update, bringing content marketing to the forefront.

Here’s everything you need to know:

The update includes a change in the company’s algorithm. The updated algorithm serves to put less emphasis on keywords and more on the user’s query by switching all searches to encrypted searches using HTTPS. This is quite a change from the 2011 update that spawned a rise in “not provided” data. 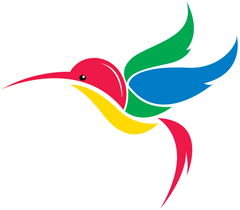 Google believes the algorithm change will better serve the needs of their users, with search results geared more toward their questions than the keywords they contain. The update is in response to a recent shift in users’ search queries. Google noticed that as of late, queries are increasingly being entered in question form. This is also evident in verbal search functions on mobile devices and smartphones. For example, rather than simply saying “McDonald’s,” users ask Siri, “Where is the nearest McDonald’s?”

These searches don’t pass keyword data through to websites, so this update will be a big change for site owners who rely on that information for their marketing strategy. This update means that marketers will no longer be able to track their leads and customers by keyword search. In other words, they will no longer know the keywords through which users are finding their content. They also can no longer segment user lists by keyword.

Marketing strategies across all industries are bound to change as keyword information is no longer an effective in optimizing website and blog content, lead-nurturing emails or social media posts. To keep current and stay afloat, inbound marketing agencies will have to tailor their SEO tactics to Google’s update.

However, these practices were already on their way out. Google has been stressing the importance of quality content – as opposed to promotional content chock full of keywords – for a while now. The previous Panda and Penguin updates also gave priority to quality content. With more and more sites being created every day, and many of them lacking the answers that search users are hoping for, quality content is key. Now, rather than just having the users’ best interests in mind, content marketing strategies will be a win-win for both users and site owners.

For those who aren’t ready to let go of keyword data just yet, this information can still be accessed from Bing and Yahoo.

Why the sudden change?

Although Google has released statements saying that it made these changes to benefit its users and provide them with extra protection, people have speculated that it was done to thwart NSA-related criticism. The company was recently accused of giving the NSA access to its search data via the PRISM spying program. They denied these claims, but they have still been subject to criticism because of them. With recent criticism and rising concerns about internet and smartphone privacy, it was not smart for Google to allow personal information to be used in SEO strategy.

Another criticism is that Google made these changes to increase their advertisement sales by leaving a loophole for advertisers. This is due to the fact that the company is not withholding search terms entirely, but simply withholding them from being transmitted across the internet. Publishers can still see search terms that have been withheld over time using Google AdWords. They can archive these terms for as long as they wish within the AdWords application. Some are suggesting that Google has withheld terms all along to gain new Google advertisers.

Whether or not these theories hold any weight, the update is helping more than it is hurting. Users are going to gain quicker and easier access to the content they actually want to read and marketers who take the time to produce that content will be rewarded. Bringing content marketing to the forefront will put scamming, spamming and lazy practices where they belong: down the drain.