Inbound Marketing and ECommerce: Why They Work Hand in Hand

Why and How to Use Inbound Marketing in Healthcare 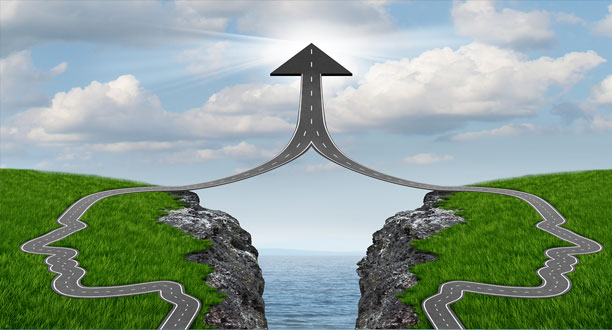 I’m sure you’ve heard it at least once (and even more times if you’ve visited our blog before): that inbound marketing can propel your business to new heights, not to mention blow outbound marketing out of the water. Like any other theory, this one wouldn’t hold much weight without some solid proof. Good thing we have plenty.

Ektron, an enterprise that provides innovative web content management software to more than 3,800 corporate clients, employed an inbound marketing strategy with the help of HubSpot. It previously spent too much money on list rentals and interruptive, outbound marketing efforts. According to HubSpot, Ektron wanted to “be better marketers of merit,” but were unsure how to develop and employ an inbound strategy.

Although it had an impressive database of 260,000 people, Ektron used email list rentals as one of its primary marketing tactics. This was problematic because it not only hurt the brand by being too intrusive, it cost the company a lot of money in the process. It spent tens of thousands each month on list rentals. Its cost-per-lead went up and its cost-per-demo reached new heights. CMO Tom Wentworth said that if Ektron had went on like that, he and his co-workers could have lost their jobs.

Within nine months of going inbound, Ektron’s lead volume and every other metric were going in a positive direction. Using HubSpot’s services, the company now reaches a more specifically-targeted audience by segmenting their lists by industry vertical, role, size and lifecycle stage.

NSK Inc. is an information technology consulting and outsourcing firm that provides business IT management for small and medium businesses. NSK had plenty of marketing practices in place, but none of them were effective. What they needed was a complete overhaul of their marketing efforts.

According to HubSpot, NSK’s inbound agency of choice, the firm admittedly spent too much time on cold calling and improper SEO practices and too much money on pay-per-click advertising. Its sales representatives were placing up to 50 cold calls a day. Its SEO consultant was only able to get them to rank for one keyword. Its attractive website acted as more of a static business brochure than an interactive platform for lead generation.

Using HubSpot tracking URL, NSK tracked their paid ads over the course of a year and, after seeing that it only garnered a handful of clicks, the firm cut it from their marketing campaign. It went from attracting 20 visitors per month to generating thousands of unique visitors per month. Overall, NSK’s traffic increased more than 100 percent.

For 18 years, Barry Feldman worked as a self-employed, freelance copywriter. In 1995, he began Feldman Creative. His business “boomed” without much work, as he told SocialMediaToday.com. He believes he was in the right place at the right time: Silicon Valley when everyone was going online. Feldman Creative came crashing down with the stock market in 2001.

To build his business back up, he used the outbound marketing tactics he was familiar with to attract and develop new leads. After reading a book about Inbound Marketing, he began employing inbound tactics instead. Since then, he added “online content marketing consultant” and “certified inbound marketer” to his resume and watched his business boom once again.

In a year’s time:

He took on 30 or more new clients;