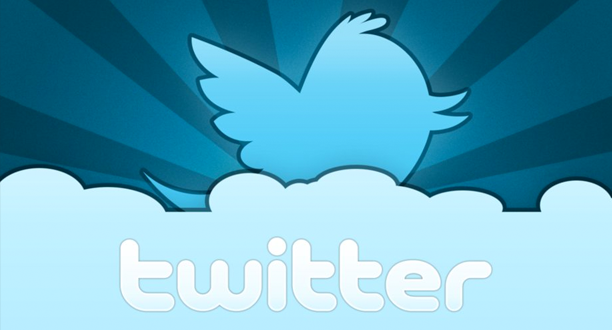 In 2009 Twitter was rapidly becoming the “thing to do” for business and in social media. At the time, I worked as a website editor and was basically told to go forth and tweet. AWESOME! It was something new, something exciting.

Something I failed miserably at. 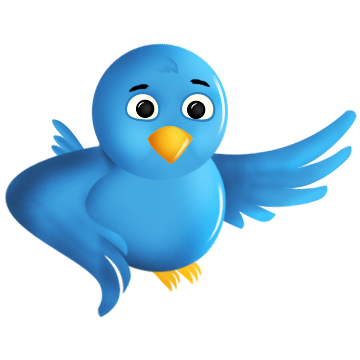 I consider myself a pretty social person naturally, however when it came to social media I turned into the wallflower at the middle school dance. I made no personal connections, posted random content and blindly followed other people. After a while, it became mundane and discouraging, with no visible results.

With no real social media guidance, I let the “virtual dust” settle on my account.

You might be feeling the same way about your social media strategy (or lack thereof). You know social media is important for content marketing, but it seems like a very daunting task to take on, especially without direction. Once you set up your account, what’s next? Who should you follow? What is the best business social media etiquette?

As it turns out, Twitter has grown to be one of my favorite things to do — both personally and from a business standpoint. I wanted to share some valuable tips I’ve learned along the way. These steps will help build a broader Twitter presence, cultivate relationships, and make social media a rewarding experience.

Be social. After all it is SOCIAL media.

Earlier this year, something happened. Another Twitter user sent me a tweet, thanked me for following and said “let’s chat.” And we did.

That day I made a friend on social media, and it opened my eyes to what Twitter could be. I observed at how personal he was with his followers, and tried it myself. I can’t express the importance of the personal touch on Twitter. But if you’re feeling hesitant, start with these tips:

Make sure your profile is complete.

This seems simple enough, but it’s amazing how many people don’t put any thought into their profile description. You have a whopping 3 seconds to make an impression, so why wouldn’t you make the best of it? Really think about what you want people to know about you, and make every word count. (Literally, since you only have 160 characters!)

Whether you have 100 followers or 100K followers, it’s most important to follow people and gain followers who share your interests and will engage with your posts. Here are three rules of thumb:

As a business, it’s especially vital to put thought into the topics you want to discuss on social media as well as the message you want to convey, according to the Marketing Donut. It helps to have a strong, consistent theme to your tweets. Find out what’s important to your target persona — what are the trends in your industry, what challenges are they facing? Tweet on those things.

In social media marketing, content is king. You probably already know a lot about what goes on in your industry. However, it’s fascinating what you can learn simply from “listening in” on Twitter conversations. You discover what people are really talking about, and this organic information fosters valuable content. From there, you can feel more confident in the best content to tweet or re-tweet. Perhaps even start a blog of your own.

Use the 50/50 rule when tweeting, according to Hubspot. Half of your posts should be your own, while the other half should be tweets and re-tweets of other people’s content. They also recommend tweeting at least nine times a day, to keep a good flow of content and to get in front of more eyeballs.